Today after a meandering town hall by Donald Trump, Seattle based Holly Figueroa O'Reilly: the singer / songwriter, Washington and Huffington Post op-ed writer, and March for Truth Organizer who sued Donald Trump and won, gives nod to Cascadia on Twitter after Trump declares he is no longer responsible for democratic cities. 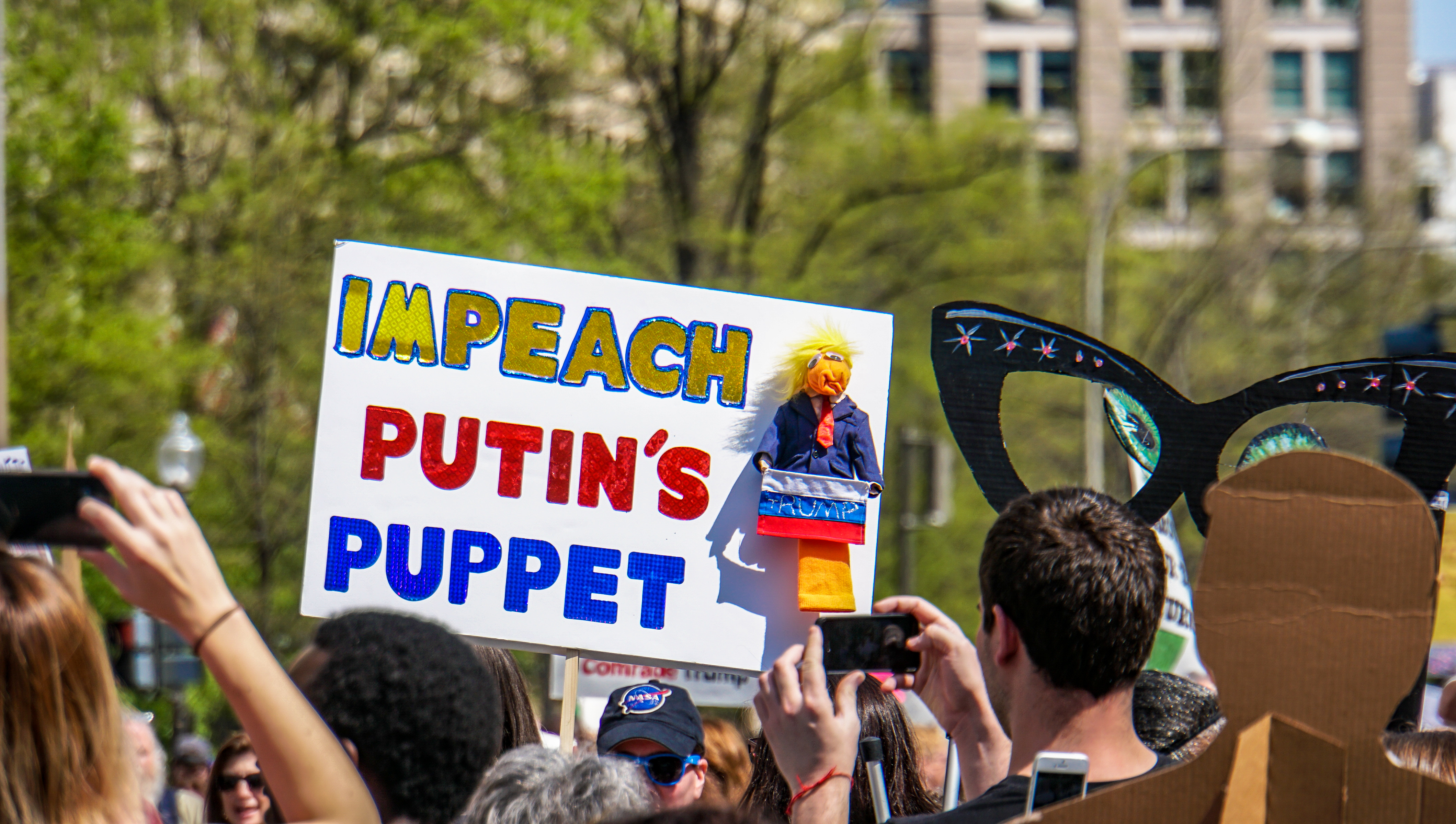 The statement came from Trump at the ABC Townhall in Philadelphia with George Stephanopoulos on September 15th. In response, Mercer Island based singer songrwriter Holly Figueroa O' Reilly gave a nice nod to Cascadia when she tweeted to her 264k followers:

Trump says, "no, they're Democrat run."

For those not familiar, Holly Figueroa O'Reilly is responsible for one of the largest successful lawsuits against Donald Trump in 2017 after he blocked a twitter reply she had made using a GIF of the Pope rolling his eyes at him. In response, she joined with seven other users and the Knight First Amendment Institute and sued him in a landmark case for violating her right to free speech.

She is also an op-ed contributor for both the Washington Post and Huffington Post, and March for Truth organizer. The March for Truth swept the United States in 2017 and called for for deeper investigation into possible Russian interference in the U.S. election and the nature of Russia’s ties to President Trump and his administration.

In response, a U.S. District Court decided that because of how he uses it, US President Trump's personal Twitter account is a public forum and is a place for Twitter users to freely engage with his statements which must remain accessible.

It's time for independence